Resources to help you scale your business with B-TEK. 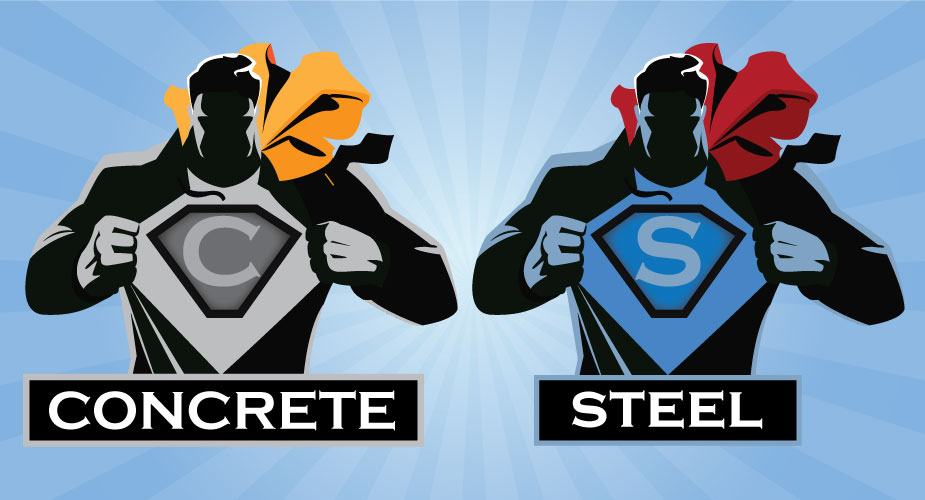 Are you trying to decide between buying a steel deck or concrete deck truck scale? Is the process overwhelming for you?

We are going to tackle the differences between the steel deck and concrete deck truck scales in this article. We will look at the pros and cons of both while also helping you decide which one better suits your needs.

Steel deck truck scales are built with structural steel beams and various thicknesses of tread plate that are welded on top of these beams. The beams act as a form of support under the tread plate and are typically positioned under the anticipated tire paths for most trucks.

Some manufacturers use a channel or formed channel design in place of actual support I-beams. While this method has been around for quite some time, it is not recommended if your scale is going to see a lot of truck traffic and you want the longest possible life out of your scale.

A steel deck truck scale typically requires less labor and time for installation. Steel deck truck scales can be fully operational within a day at your site. This reduces production downtime and operational impacts on your business. A steel deck scale is also easier to move and less susceptible to damage because the modules weigh less and would require a smaller crane if moved later on.

This is often one of the most overlooked parts of a steel deck truck scale. If the steel on your truck scale wears down or rusts over time, it is significantly easier to make repairs to the steel structure or plate to extend the life of your scale. Cutting out steel and welding new steel back in is much less painful vs chopping out sections of concrete and repouring the new areas.

Now let’s look at concrete deck truck scales and specifically where those may be more useful for you.

A concrete deck truck scale is almost like a giant bathtub. The scale arrives with the framing intact and the middle is filled up with concrete which becomes the actual scale itself. The middle area typically includes some wire mesh or smaller I-beams to reinforce the concrete and give it a longer life.

Most concrete deck truck scales are between 6" and 10" in concrete thickness. Any smaller thickness is probably a pre-cast deck that is poured at the manufacturer's location before shipping. While some people prefer these models because they don’t have to wait on concrete cure time, these pre-cast scales are not as durable and are typically engineered for lighter traffic applications and a much shorter life span. 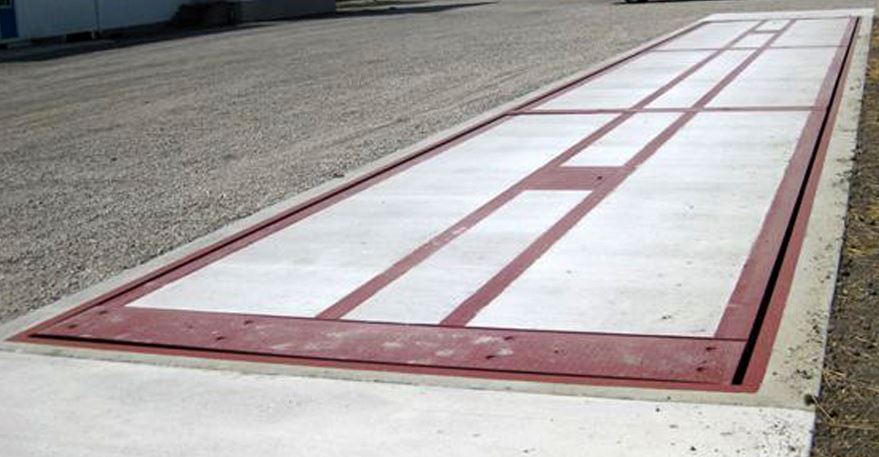 A concrete deck truck scale can be installed and wired within a similar time frame to a steel deck truck scale. The biggest difference comes after the scale is set in place, this is when the concrete needs to be poured. This almost always means a second day or two for the installation and much longer for the set-up and curing of the concrete.

Concrete typically needs four weeks for a FULL cure. Although, there are some faster set concrete mixes that can get you on the scale quicker by achieving 70%+ cure in a faster time frame. The cure time of a concrete deck truck scale is the single largest deterrent for most people. We live in an immediate world and most people want to use their new equipment right when it’s installed. There are many examples of this in all of our daily lives.

WHEN TO CONSIDER A CONCRETE DECK TRUCK SCALE:

We hope this helps you make your decision regarding which model truck scale to purchase. Should you need any more information please feel free to contact B-TEK for an unbiased opinion. 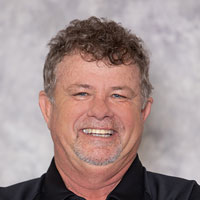 John McGill
John joined B-TEK with 14 years of scale experience from the service side of the industry, most recently operating as the sales manager of a four-branch organization in the SouthEast territory. Read More 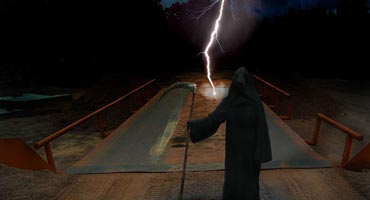 Striking Truths About Lightning, Lightning Strikes and Your Truck Scale

light·ning /’litniNG/ noun the occurrence of a natural electrical discharge of very short duration and high voltage between a cloud...
Read More 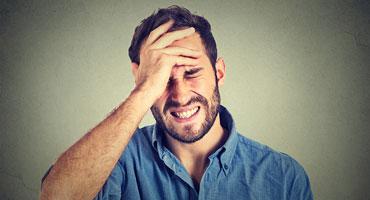 Why Your Scale Is Costing You More Than You Think

In 2018, B2B ecommerce sales surged past the $1 trillion mark for the first time ever. Now, in 2020, online shopping continues...
Read More 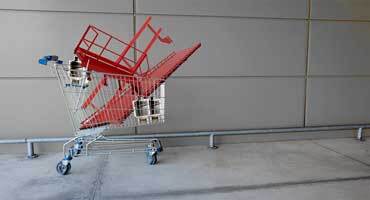 How Much Does A Truck Scale Cost?

We have developed this brief guide to help you in budgeting for a truck scale. While costs may vary from market to market, this...
Read More 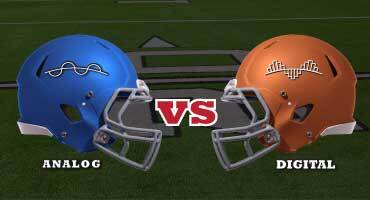 Is an Analog or Digital Truck Scale Right for you?

There are many different options to consider when purchasing a truck scale. One of those options is digital or analog load...
Read More 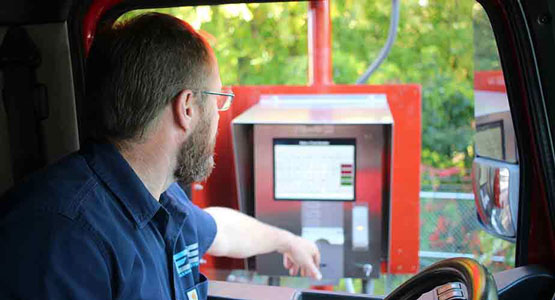 Is an Unattended Truck Scale Kiosk Right for You?

All industries seem to be incorporating automation into their daily processes to maximize efficiencies - the truck scale...
Read More 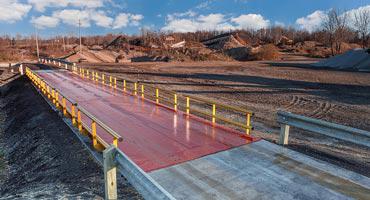 How Tech is Changing the Nature of Scales 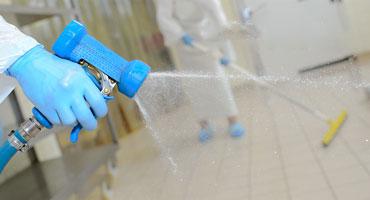 How To Improve Your Scale's Washdown Process 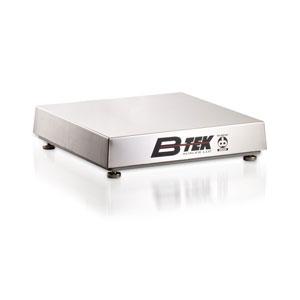 Since 1997 our Industrial Bench Scale has been the most durable bench scale on the market. Available in custom sizes and stainless or carbon steel construction.
View Details
View Details 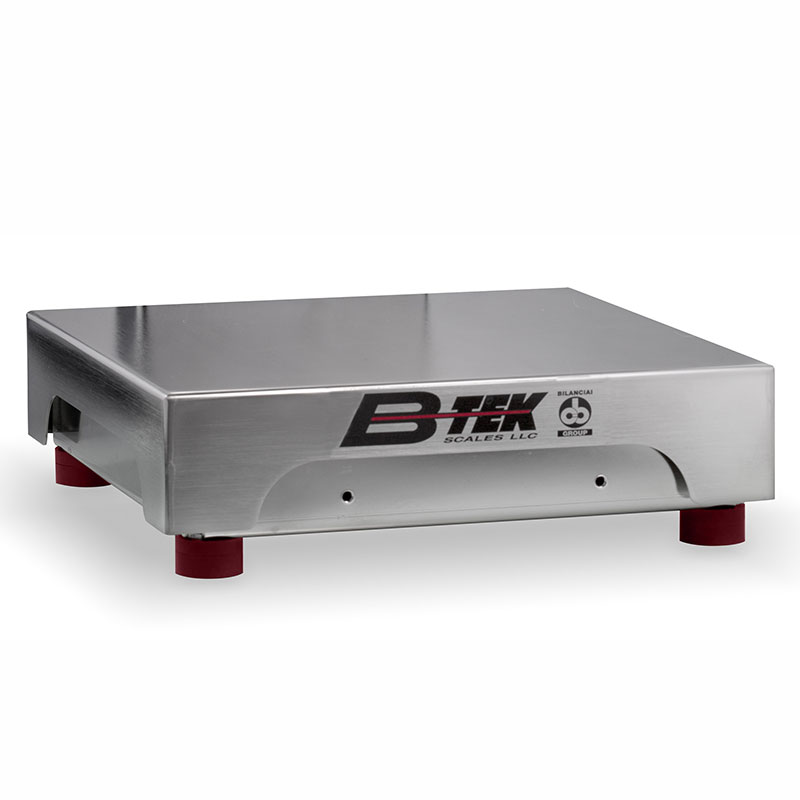 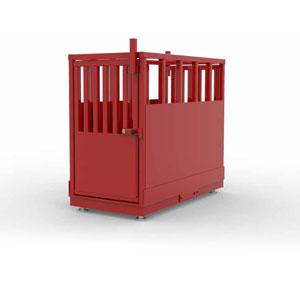